Types of worms in dogs
There are many kinds of worms that your dog could have, but some are more common than others. They tend to have different symptoms, so just look out for anything particularly unusual – especially in your dog’s faeces – in case worms are involved.

Below is some of the types of worms in dogs

Roundworms
Puppies are infected with roundwormsfrom their mother’s milk.
This is why it is important to worm expectant and nursing mothers with a safe, veterinary licensed product.
Dogs can also be infected by eating contaminated rodents or soil.
Roundworms in dogs can be identified as spaghetti-like shapes in the faeces or, in severe cases, in vomit. Female roundworms can produce 200,000 eggs in just one day. These eggs are protected by a hard shell, which enables them to exist in soil for up to years. Puppies and kittens with active roundworms in the intestines often have a pot-bellied appearance and poor growth. The worms may be seen in vomit or stool. If not treated in time, a severe infestation can cause death by intestinal blockage. 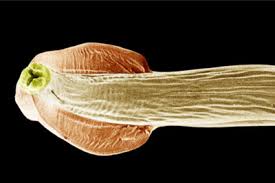 Hookworms and Whipworms
These worms in dogs are not common the in the UK and are more of a problem abroad.
They can be transmitted through the mother’s milk or just the environment .This parasite is more often seen in dogs than cats. Adult whipworms, although seldom seen in the stool, look like tiny pieces of thread, with one end enlarged. They live in the cecum, the first section of the dog’s large intestine. Infestations are usually difficult to prove since the whipworms shed comparatively few eggs; so an examination of even several stool samples may not reveal the presence of whipworms.If a dog is presented with chronic weight loss and passes stool that seems to have a covering of mucous (especially the last portion of stool the dog passes), and lives in a kennel situation or an area where whipworms are prevalent, the veterinarian may prescribe a whipworm medication based upon circumstantial evidence. Although they seldom cause a dog’s death, whipworms are a real nuisance for the dog and can be a problem for the veterinarian to diagnose. 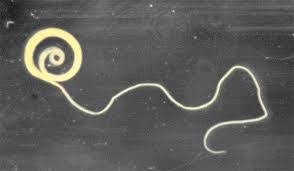 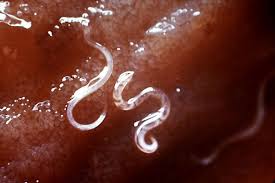 Lungworms
This worm is a little different; it lives in the dog’s blood vessels and affects their lungs.
Dogs can pick up this worm by eating slugs and snails.
Heartworms:
This dog worm is not seen in the UK, but it may be a problem if your dog joins you on holiday to an affected region.
Preventative treatment is important if you are going on holiday together!
Dogs are infected via mosquitoes It’s not always easy to spot dog worms, so don’t worry if you get it wrong – if you’re unsure about worms in your dog, or you don’t know what kind they are, your vet will happily check your dog over to see if there’s a problem. In any case, your vet should be consulted before you try to formulate any treatment yourself, just in case there’s a different problem at hand. 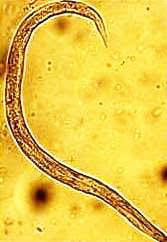 The tapeworm is transmitted to dogs (and cats) that ingest fleas — as apparently fleas think tapeworm eggs are real  tasty — or hunt and eat wildlife or rodents infested with tapeworms or fleas. If you were to see an entire tapeworm you would notice that they are arranged with a small head at one end and many tiny brick-like repeating segments making up the rest of the worm.

Tapeworms can reach 4 to 6 inches in length within the intestine. Each tapeworm may have as many as 90 segments ,though it is the last segments in the chain that are released from the worm that can be seen in the stool or, as seen in the photo on the right, attached to the fur under the pet’s tail. Many cases are diagnosed simply by seeing these tiny terminal segments attached to the pet’s fur around the anus or under the tail; they even move around a bit shortly after they are passed and before they dry up and look like little grains of rice or confetti. It also these segments of the tapeworm which contain the eggs.Tapeworms cannot be killed by the typical generic, over-the-counter wormers. So don’t waste your time and money on non-prescription medication, see a veterinarian for a treatment that actually works.

So you know what to look out for, signs of dog worms include:

Dog worms in your pet’s faeces, vomit or on their bottom
Weakness and depression
Diarrhoea or vomiting
Weight loss despite a good appetite
An abnormally swollen stomach
Severe vomiting, loss of appetite and depression might be a result of a large burden causing a blockage of the intestine (which is usually seen in puppies)
Coughing and bleeding problems, among various other signs, may suggest Lungworm 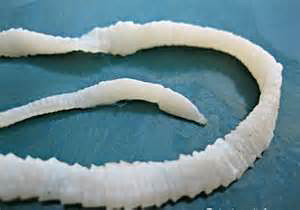 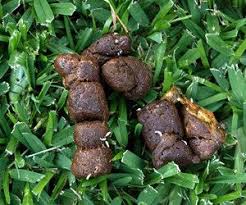