I’m sure you all remember the boy Blu that needed our help as his owner was going to put him sleep but ended up handing him over to live in poor conditions. Well, thanks to the generosity of all of you that make up #TeamPoundie not only did we raise enough funds to pay for him to be released from an unpleasant kennels; we also had enough to pay for his transport and neutering and even have some left to pay for his vaccinations.
Thanks to everyone sharing his post, a gentleman called Frank saw his photo and got in touch asking to adopt Blu. After passing his home check with flying colours and Blu being neutered, all that remained was getting him to his new home.
We managed to cover the transport costs for that too and the lovely Frank is really happy to have Blu home and sent us a few photos with permission to share!! Dog bless EVERYONE involved in getting Blu safe and thank you to his new family for choosing to adopt and sharing these moments with us all.
We hope that you and Blu have many happy years together, he certainly looks happy with you. We couldn’t have hoped for a better outcome xx
We also expect to have a small amount of money left over from Blu’s piggy bank once his vaccinations are paid for; we hope that you will all agree we have made the right decision in choosing to use whatever is left over to help another dog in desperate need. Thank you all xx 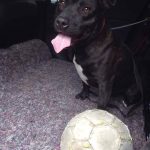 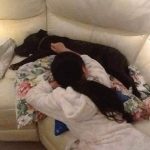 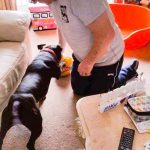 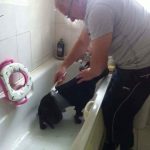 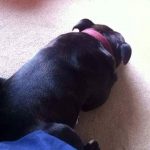 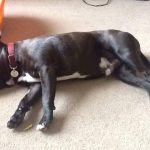 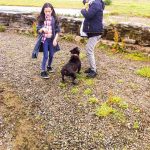 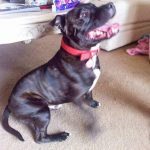 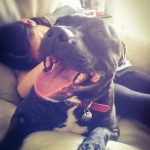 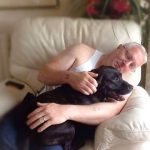 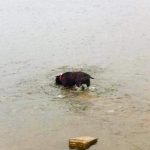 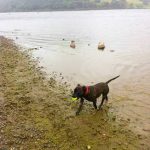 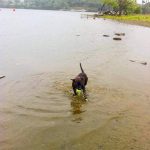